Steps 1 and 2 of Escaping the Atlas Facility 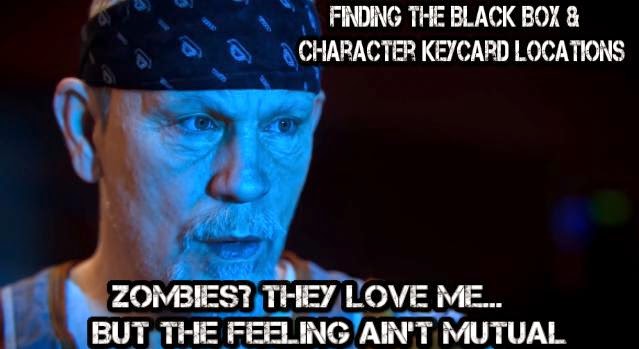 in order to complete the entire Exo Zombies Map "Atlas" and call in a rescue to rescue the survivors, there is a series of steps that must be carried out before this can be done. It won't be easy, but when you hear the rescue coming for you, you know you will sleep much better in your beds tonight when your not constantly awake running away from flesh eating zombies :). Lets get started and get you outta this hellhole!

This is right at the very start of the map where the down helicopter is. Simply go over to it and push X to pickup the flight recorder. When you do, you will see that beside your ID badge card, the black box appears for the person who picked it up. It then needs to be installed in the computer room, just outside the morgue inside the base. 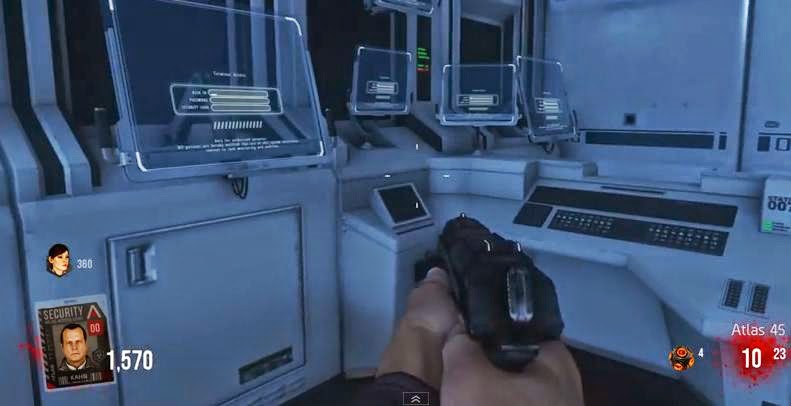 Once installed in the computer console, the computer says "A security badge clearance is required to unlock encryption". Each character will give you a hint when you walk up to the computer and press X on it. They will give a sentence of dialogue hinting as to where their badge may be. Some dialogue of each person is below of what they say:

Bill Paxton - "Am pretty sure I left my ID badge in my office as I never used it."

John Bernthal (Decker) - "My badge is missing, I looked everywhere I could think of. Maybe I dropped it in the incinerator room, I had to check in on a break in the other night."

John Malkovich - "Well it seems we are all missing our badges, I don't know where to look, because if I did, it wouldn't be missing. Maybe some young f**k took it and brought it to the holding cells. I don't know"

Step 2 - Keycard locations for each character 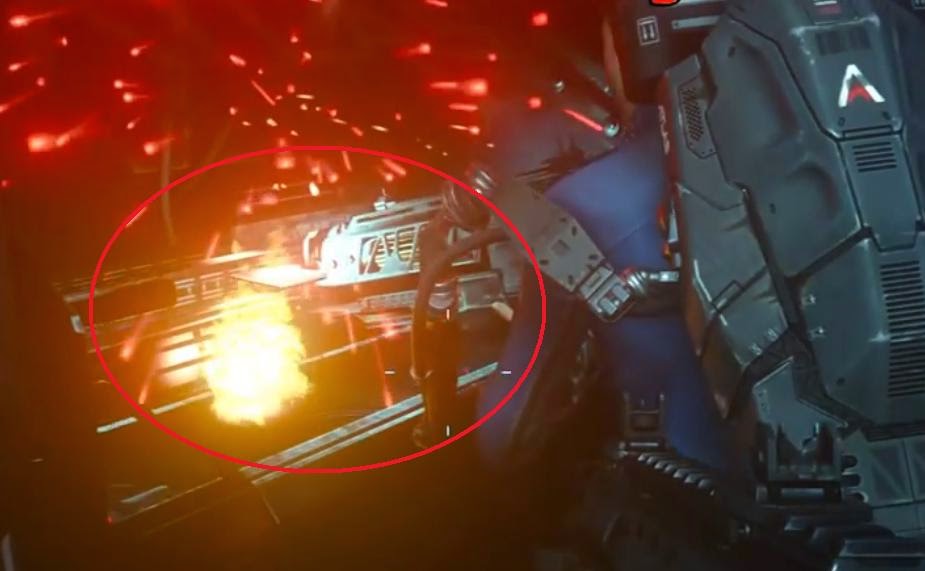 Lilith - first you need to get an EM1 out of the 3D laser printer. It may take a few goes and use a bit of money but it needs to be done. You simply hit the 3D printer again and keep shooting it and instead of getting a weapon, out pops her keycard. 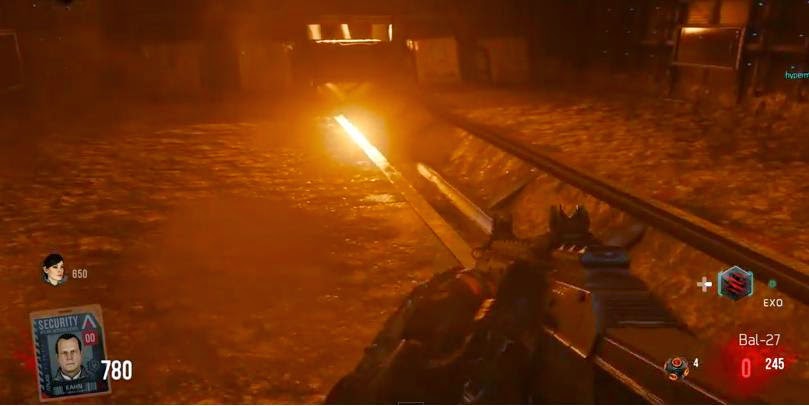 Decker - You need to get to the incinerator room. To do this, two people must use the Trash Chute simultaneously. When you do, you will end up in the incinerator room with a moving wall. The ID card is located somewhere in the dust of the incinerator. It is hard to see but go around every inch of the area pressing X until you find it. Shooting the dust makes it easier to see as your gun gives off some light to help find it. 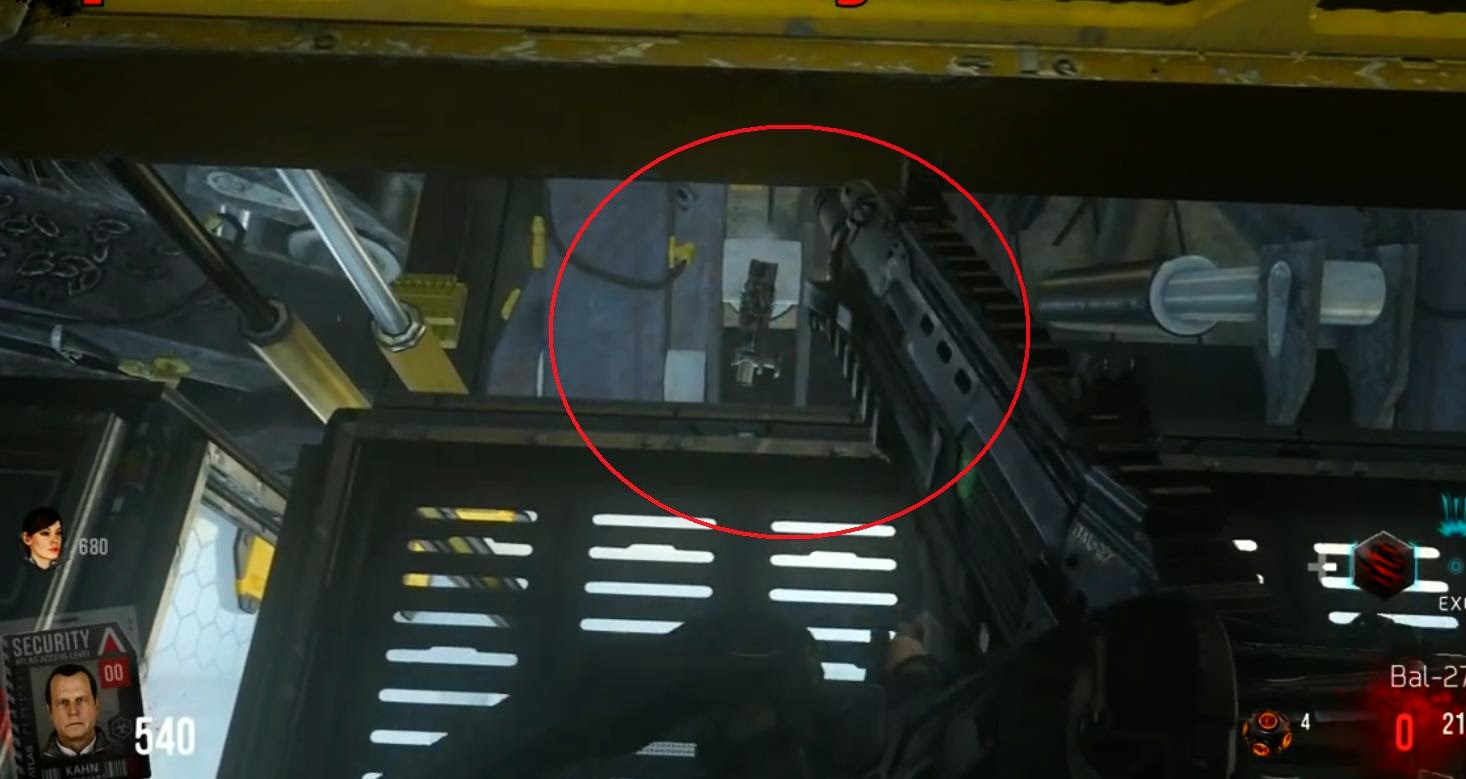 OZ - Located in the Holding Area, where the 2 holding cells are located. You will need the Exo-Slam perk installed on your Exo Suit to get this. In the centre cell, there is a pipe stuck in the piston of the cell. You have to shoot it out first so that it comes free. If playing in one player, you only need one person to Exo-Slam the cell to make it drop, if 2 players are playing, you need 2 etc. so all players in the game must help. When you Exo-Slam it, it pops the cell up, and you will see the keycard at the front of the cell just behind the glass door. Press X to pick it up. 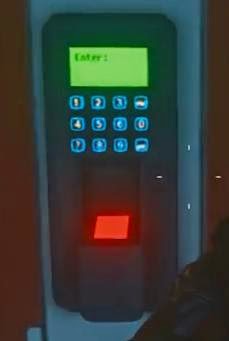 Mr Kahn - you need to locate the four security switches in the Administration area and activate them, but they can only be activated if you are infected. Once all 4 have been activated, you go to where the Exo-Medic Perk is in the Administration section and the secure office of Mr Kahns will open 2 slits in the window which were previously closed. His card is leaning up against his PC monitor, simply hold X and pick it up.

All of the information is taken from NGTZombies Channel on Youtube from this video if you are stuck:

CLICK HERE TO MOVE ONTO THE NEXT STEPS IN THE EASTER EGG!