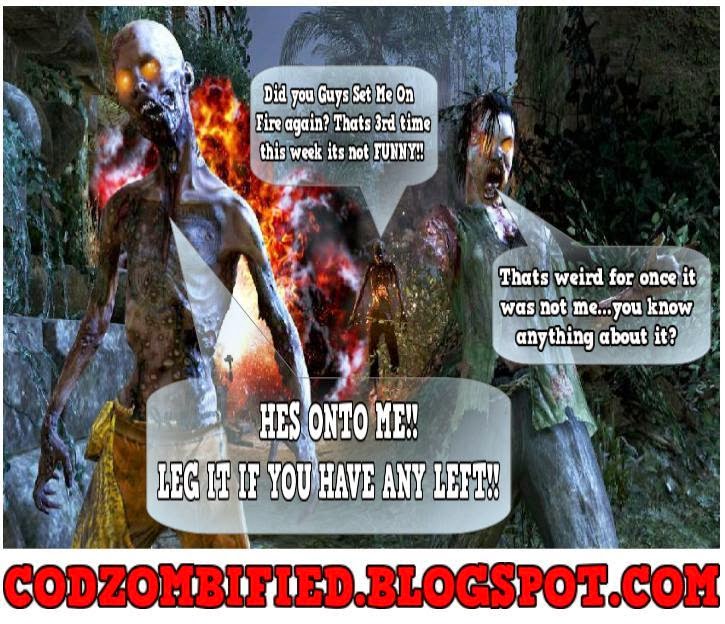 Here is the next FREE downloadable PDF guide to the classic zombies map "Shangri La". View it on Mobile, Tablet or PC or download and take with you on the go. 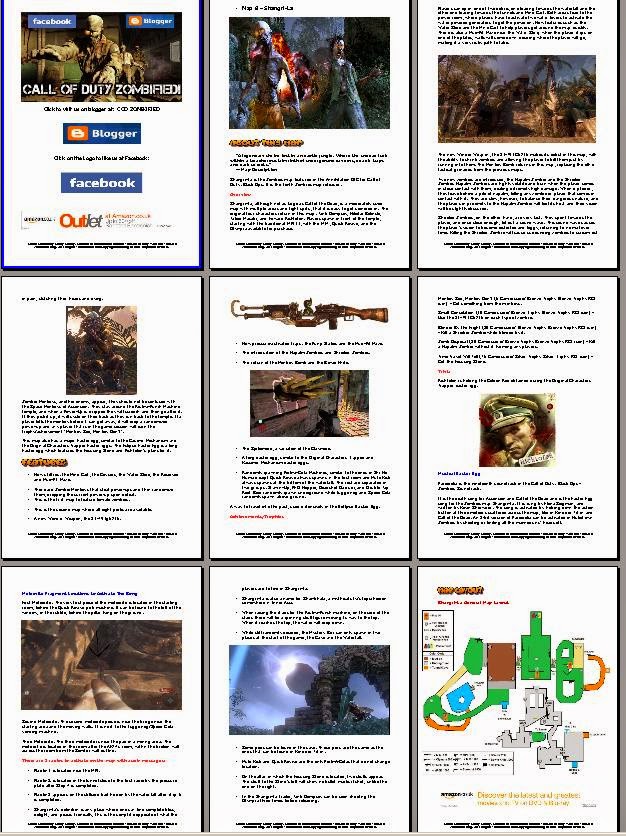 "A legendary shrine lost in an exotic jungle. Where the undead lurk within a treacherous labyrinth of underground caverns, deadly traps and dark secrets." 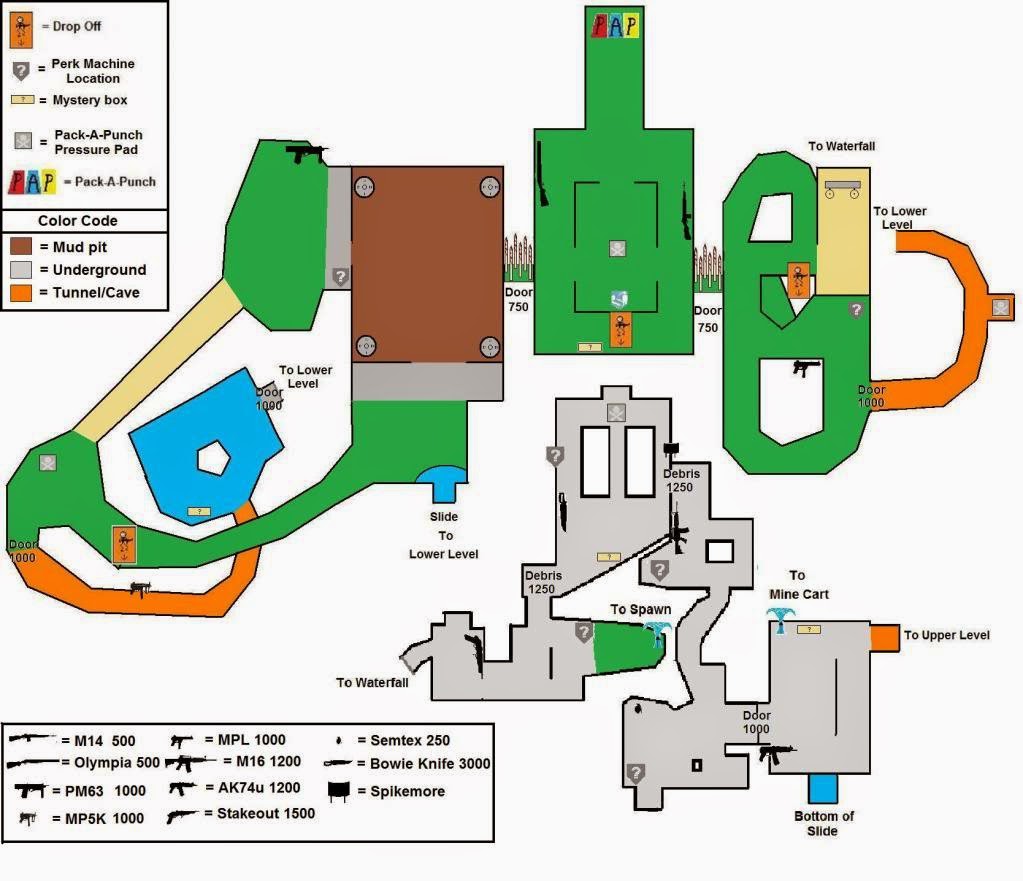 Shangri-La is the Zombies map featured in the Annihilation DLC for Call of Duty: Black Ops. It is the tenth Zombies map released.

Shangri-La, although not as large as Call of the Dead, is a moderately sized map with multiple areas and tight spots, that it is easy to get cornered in. The original four characters return in this map: Tank Dempsey, Nikolai Belinski, Takeo Masaki, and Edward Richtofen. Players spawn in front of the temple, starting with the traditional M1911, with the M14, Quick Revive, and the Olympia available for purchase.

Players can open one of two debris, one leading towards the waterfall and the other one leading towards the tunnels and Mine Cart. Both areas lead to the power room, where players have to activate two water levers to activate the water powered generators to get the power on. New features such as the Water Slide and the Mine Cart to help players get around the map quickly. There is also a Mud-Pit Maze near the Water Slide; when the player steps on one of the plates, walls will come down deciding where the player will go, making it a very risky path to take.