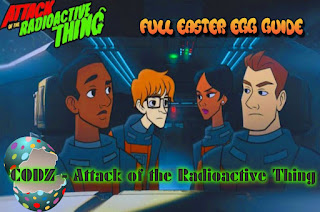 here is how to complete the awesome "Attack of the Radioactive Thing" zombies for Call Of Duty Infinite Warfare. It is a long winded one and its a bit tricky but it will be so worth it at the end, trust me. Its going to feel like a school lesson it involves maths, science and blowing stuff up with nukes.....who says maths and science couldn't be fun huh?

Lets get started this is gonna take a while :)

Step 1 - Who turned the lights out?

First we need to get the electrical juices flowing through this map and make it alive....aliiiiiveeee I tells you! This basically means we have to activate the power which in turn will allow us to grab Elvira’s spell book from the safe inside the Ice Cream Shop. 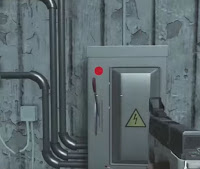 Here you will also find out how to Pack A Punch, this is required in order to progress to step 2 so its compulsory, and it will provide you with some additional kick ass weaponry to help with the end boss.

Step 2 - Where is Dr Frankenstein when you need him?

Next we need to build a Zombie Body in the spawn area, definitely makes a change from Build a Bear. This can be done by acquiring several different pieces from around the map. The locations of the body parts are shown below, make sure to wash your hands after picking these up ewww: 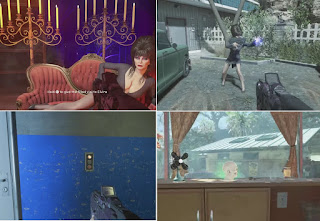 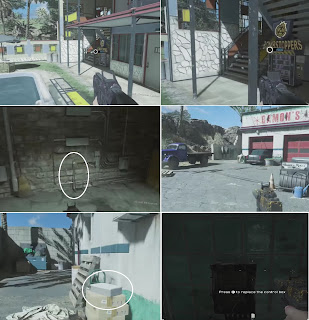 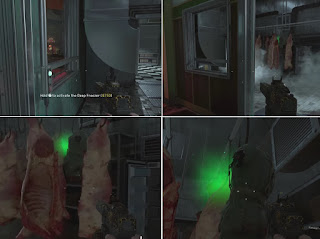 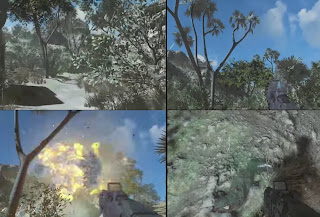 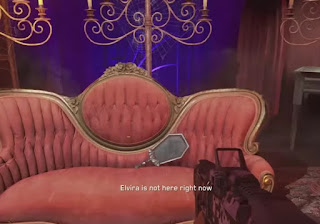 When you have all of these pieces, make your way back to the main spawn where you will lay out the 3 mirror pieces around the hospital bed with the blood packages around it. One mirror goes on the brown wooden crates, the shard goes on the little table beside the bed with the blood packs and pills on it and the last piece goes to the right of the bed on top of the orange and green crates. 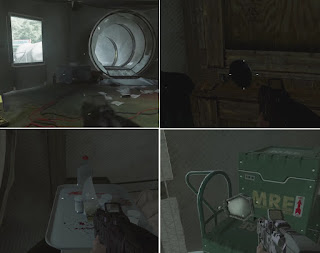 Then once these have been placed down, in the middle there is a raised bed in this room, place the zombie body parts onto them bed and you will see them all appear.

Step 3 - My card never got the Punchline 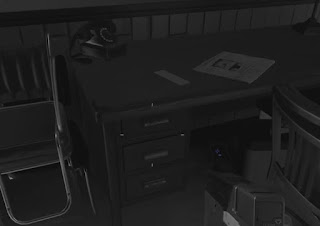 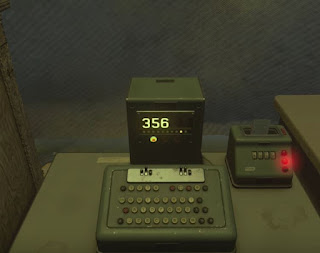 Now it’s time to move on to the next step. Head to the Ice Cream Shop and get the Scantron punch card which is sitting on a desk in the ice cream shop next to the Ghosts N Skull arcade machine. Once you have it, place it inside the machine at spawn and a series of nine numbers will flash across the screen. From here you need to simply try every combination you can until you get it. Keep in mind that the combination can only include the numbers 3, 4, 5, 6, and 8.

You will also notice yellow lights going from left to right, when you push one of the numbers, you will notice a red light appear in a specific location for this number. You need to line up with each correct button push and time it so that when you push the number and it glows red, the yellow lights is also on the red at the same time. It will take some trial and error so do not expect to get this first go, only Alan Turing could do this baby first time.

A single zombie hit while doing this process will throw you out of it and you need to enter it again. 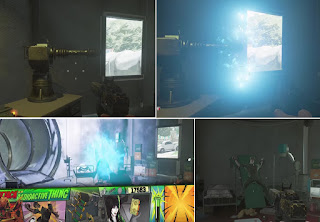 Once you have got the first set of numbers, you can interact with the death ray to the right of the computer you input the code into. This will shoot the mini death ray at the zombie corpse on the bed and turn it into a real life zombie. 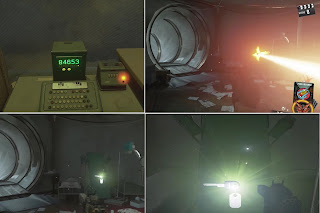 After finding the number in Step 3, input it once more,this time backwards and activate the Death Ray for a second time. It will glow a different colour as it is now in transformation mode and when it hits the zombie tied to the bed, it seems to turn it into a set of Renault Laguna keys? I could swear these look like that kind of cars keys.... anyway what will really happen is the zombie inside will be killed, and it will drop a key for the player to pick up.

Pick this up and keep it close as we will be using it very shortly.

Step 5 - Nuclear Winter
Step five requires players to find the 3 parts needed to build the Nuke. I hope to build a nuke in real life is not this simple. Collect the parts as outline below. 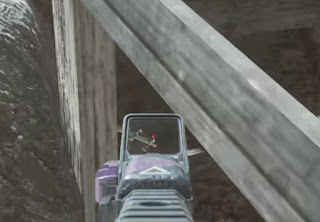 Still unsure of what to do? Then follow Mr Darlek JD's video below: