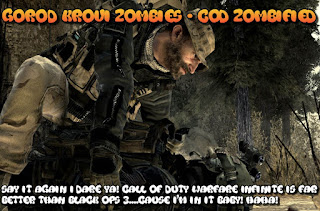 here is the remaining map layouts for the Call Of Duty Black Ops 3 zombies map, Gorod Krovi. From now on, I will be doing a single, collated post of all of the levels from now on to avoid about 100 posts for a single level and you having to go to this page and that page and after viewing it you will no longer know which way is up! It also saves me time as I am currently doing 2 degrees and working full time so its a bit of a struggle but I am not giving up this blog as I love it too much and you guys for visiting, which is pretty much the only reason I do this.


Lets lay out the areas into separate sections and get this level locked and loaded so I can move onto the new map when it comes onto Xbox One soon. I know Ps4 already has the 4th DLC pack called "Salvation", as they have a deal with Sony to get each of the Black Ops 3 packs 30 days before Xbox One users, but we already know all that anyway. So as soon as it is out, I will try to get everything up and online ASAP, just have to be patient.


Tank Factory
You won't find the next super car being built here and rolling out the end of the production line. You will however find a mechanical monstrosity in the form of a 30 ton iron and steel death machine rolling out in the form of a tank. What the finance is on it I do not know, but the insurance is a killer. At least you won't get run off the road by a 4 x 4 driving anything that comes outta this factory. 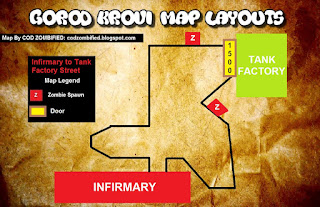 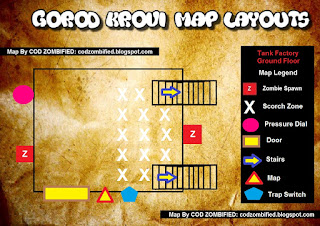 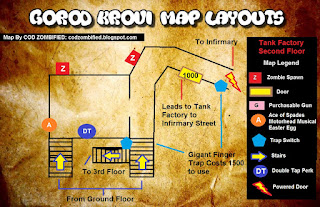 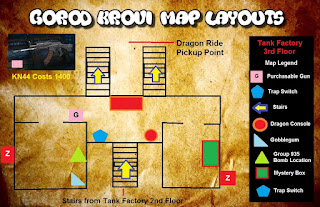 Supply Depot
This supply depot is full of tons of food, weapons and supplies......but it is all totally useless to us.....why? ALL THE VODKA IS GONE! I wonder who would be to blame for that......would Nikolai care to take a stab at it? No wait he's too drunk to understand English at this time. 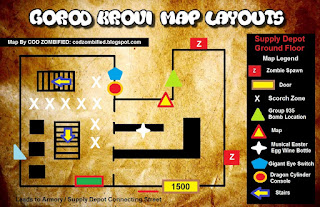 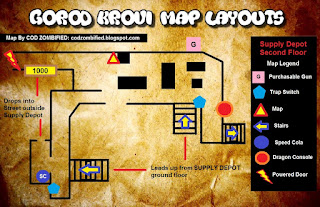 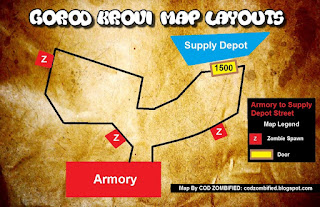 Infirmary
Need a doctor? Wounded in battle? Then stay the hell away from this place! The doctors are a bit bitey. Their answer to everything seems to be to bite it off, where do these zombie doctors get their medical training from? 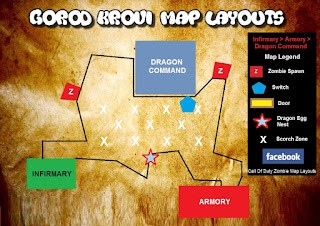 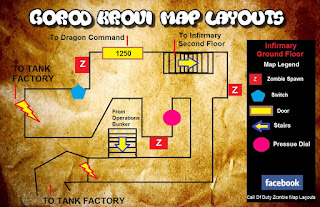 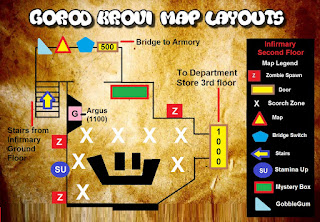 Operations Bunker
If your looking for a radio to call for backup.....this Operations Bunker is more like Non Operational as everything in it is broke. If you do get a signal, all you will hear are disgruntled zombies moaning down the microphone at the other end, wondering why their meal is not being delivered to them and talking to them at the other end of the microphone. 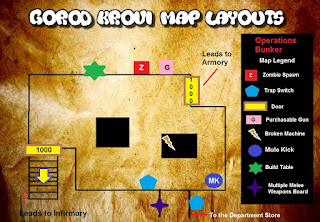 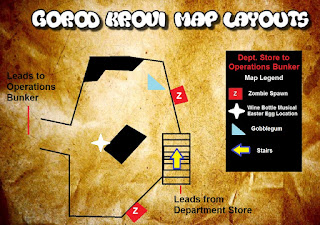 Dragon Command
In this universe, Dragons do not command humans like the title of this area may suggest. We do however have the power to get a free ride to anywhere on the map we choose thanks to the big dragons flying overhead that some genius strapped a giant saddle onto.....SMART COOKIE! 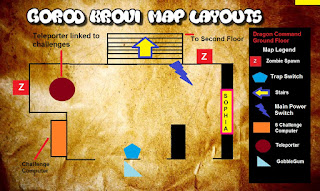 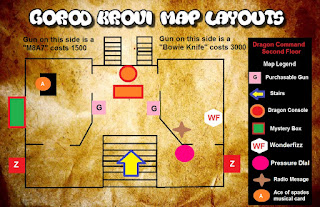 Thanks for reading as always guys and I hope your looking forward on Xbox One to the 4th and final DLC!
Henry
﻿
Posted by Hazzman at 22:10