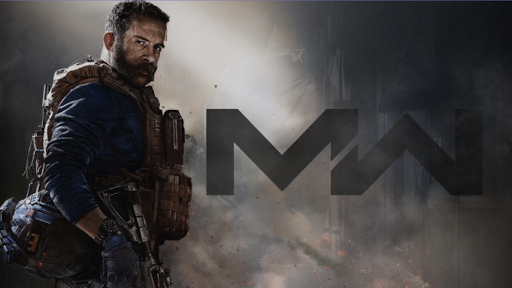 So we have some amazing news over the past week that comes in the form of knowing that zombies is finally making an appearance in Call Of Duty Modern Warfare.....woo hoo! It has been sorely missed, especially by myself over the past 10 months or so, so much its absence has brought a tear to my eye at times....but lets keep that between you and me.

Thankfully, now it has almost arrived, some leaks about what it could be about have popped up all over the internet after data miners have found certain options hidden in code etc and tried to decipher what it might mean.

Some people have speculated that this will be the transition part of Modern Warfare into Call Of Duty Black Ops: Cold War, getting us fired up for its release by making this the first chapter in zombies which will carry its story over from Modern Warfare into Cold War. This could be bang on the money, or it could be people throwing wild guesses into the air left right and centre like a giant confetti convention.

What I believe is that as the zombie mode is coming to warzone, a huge open battlefield where you can go almost anywhere, will be a huge version of the popular game mode called Infection from the game Perfect Dark Zero, which was originally on Nintendo 64 consoles, then ported over to Xbox 360 as one of its early launch titles.....both of which were awesome. 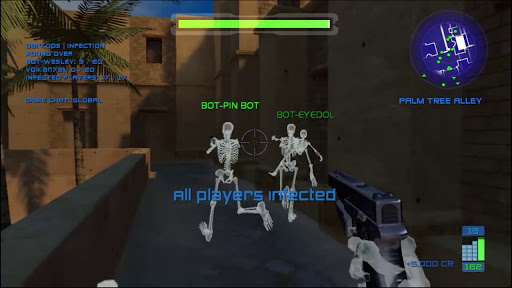 However in the Perfect Dark infection game type, there would be human players and others who were a skeleton. When the skeleton / infected killed a person, they joined the infected team and have to hunt down those who were once his allies in a previous life. Once the infected had killed all the human players, the game was over, however zombies in Warzone has had speculation that people who have been infected can return to the game if they consume the heart of fallen players.

This got me thinking whether or not it has to be the players heart from the exact spot he was killed or any players heart who has been killed. I am guessing there is a time limit also in place as to how long you can keep trying to retrieve that heart before it disappears or if a player can destroy it etc.

Expect the release date for Warzone zombies to be around the 5th of October when Season 5 of Warzone will end. Whether this new game mode will give Modern Warfare's life span a boost in longevity as its only about 5 weeks away when its presumed to be introduced from the arrival of Cold War which may shift about 80% of the players straight to the new game I predict....although I'm no crystal ball :).

Reportedly around the Internet from some reliable sources they beleive these are the 4 game modes that have been revealed for the Warzone overhaul for zombies:

Pandemic / Outbreak
This is going to be the main draw I think to the new zombies mode and could be a game changer if it was large scale zombies game mode, like Warzone is easily capable of handling, Say around 100 players or so starting off with 80 not infected and 20 zombie flesh eaters, in a slightly smaller area of the main map, possibly located in the heavily denser city areas with lots of buildings / rooms that can be entered.
Armoured Cargo/Truck Wars
This could be something along the lines of games like Rainbow Six Vegas for instance, where the truck is in fact the same as a VIP and needs escorted from one area to another without being blown to smithereens. The truck would have a lot more hit points than a person as its made of metal....simple physics....or is it chemistry.....who cares metal is hard, flesh is soft, bullets will ping off metal, hopefully. 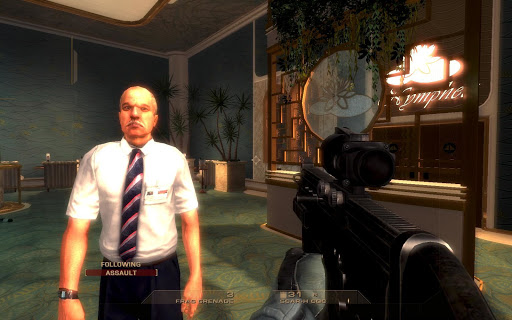 It could also be something where users can shoot out of the trucks with more than a few people onboard and they cannot get out of the vehicle, so its all vehicle action based. Players in large fleets of trucks attack each other while also trying to protect someone who is the VIP truck. Possibly with hordes of zombies all over the place in between the trucks routes that you can mow down like a lawn mower in huge 20 tonne military trucks.....that would be cool, Carrmageddon style, but with zombies. The more zombies you hit the more it slows you down and are susceptible to being rammed by other players or shot at.
Plunder: Fire Sale
This game mode makes me think that its like the FIESTA mode game types that are in Halo 5, for instance, each time a player dies, they get a totally random weapon from the entire arsenal within the game. The weapon could be as useless as a pea shooter or as powerful as a nuke, you just never know what your going to get each time you hit respawn. 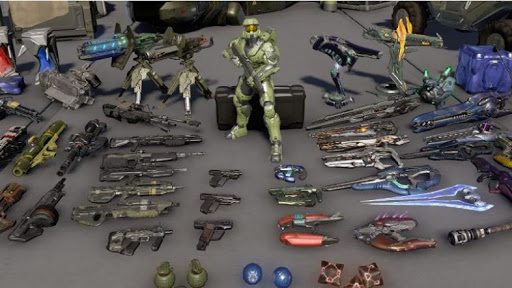 It could also just be that there are no fixed weapons anywhere and every weapon is totally random, which would definitely change the dynamics of a zombie game mode type. In all previous zombie maps there is always set locations for various guns you can always rely on.
Zombies Royale
This makes me think its a huge map again where everyone is working together on the same team, possibly with more players than the normal 4 we are always used to. For instance this could have maybe 8 to 10 players and with each round within a section of the huge warzone map, more and more zombies appear like in the previous zombies games and get harder as it goes along. Think of the scene from Resident Evil: Afterlife below and how they all work in unison to survive....up to a point, then someone always double crosses someone...doh! Should have seen it coming...

Not sure though how the game engine could handle something on such a large scale like that with tonnes of non player entities running around eating up all their PlayStation, PC and Xbox memory to run their code.
Could be a heavily scaled down version of the massive Warzone map.
These are all just predictions and airing my thoughts on what these game types may mean.
For all you know, one or two of the game modes may not be anything to do with zombies they may be just included in the release such as the Armoured Cargo/Truck Wars game mode if released makes me think it may not be zombie orientated. Could be a racing game, mowing down zombies along the way, would be quite fun, but would hate to clean the cars afterwards with all them zombie brains and guts plastered all over the windshield ewww.
Can't wait for it to come out and will be definitely playing it myself and putting tips, secrets and map layouts where I can on here again as its been too long since I done them. 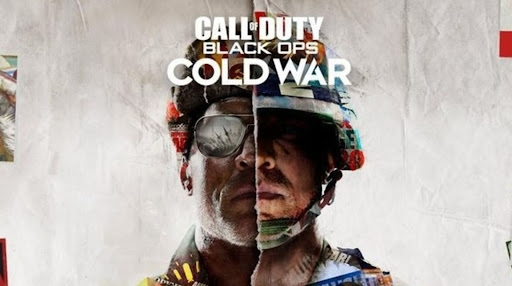 Call Of Duty Cold War Trailers:
Will see you on the battlefield soldier!
Henry
Posted by Hazzman at 21:56 No comments: