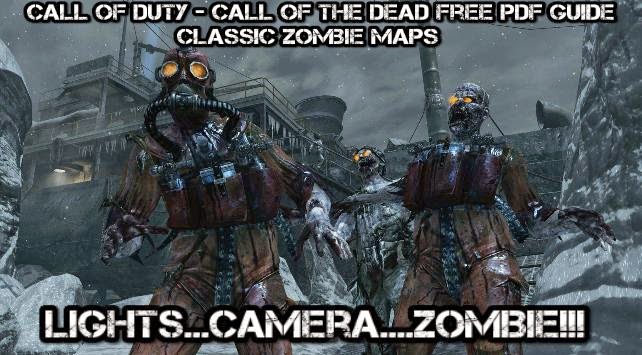 "A shipwrecked crew of fearless explorers is hopelessly stranded in an abandoned Siberian outpost. Their dream of discovering the true origins of the Element 115 unravels into a hellish nightmare."
— Call of the Dead

Hi guys,
It's anchors away for mayhem! In this epic tale of survival inspired by legendary writer and director George A. Romero, a group of four fearless explorers fight for their lives amidst an army of bloodthirsty Russian zombies. The story begins with our heroes stranded in the frozen wastelands of a forgotten Siberian outpost. On the hunt for the origins of the enigmatic Element 115, they head for the site of an ancient meteorite impact crater but their ship mysteriously runs aground.

In the midst of a horrific snowstorm, our intrepid adventurers inadvertently unleash an unearthly horde of ravenous Zombies. From the island's deserted lighthouse to a shipwrecked ocean liner and a precarious zip-line in between, it's kill or be killed. And with shiploads of zombie Russian soldiers, scuba divers and sailors that rise out of the frozen ground and icy waters it's not going to be easy, especially considering the deadly surprise that one particular (and somewhat notable) Zombie has in mind. 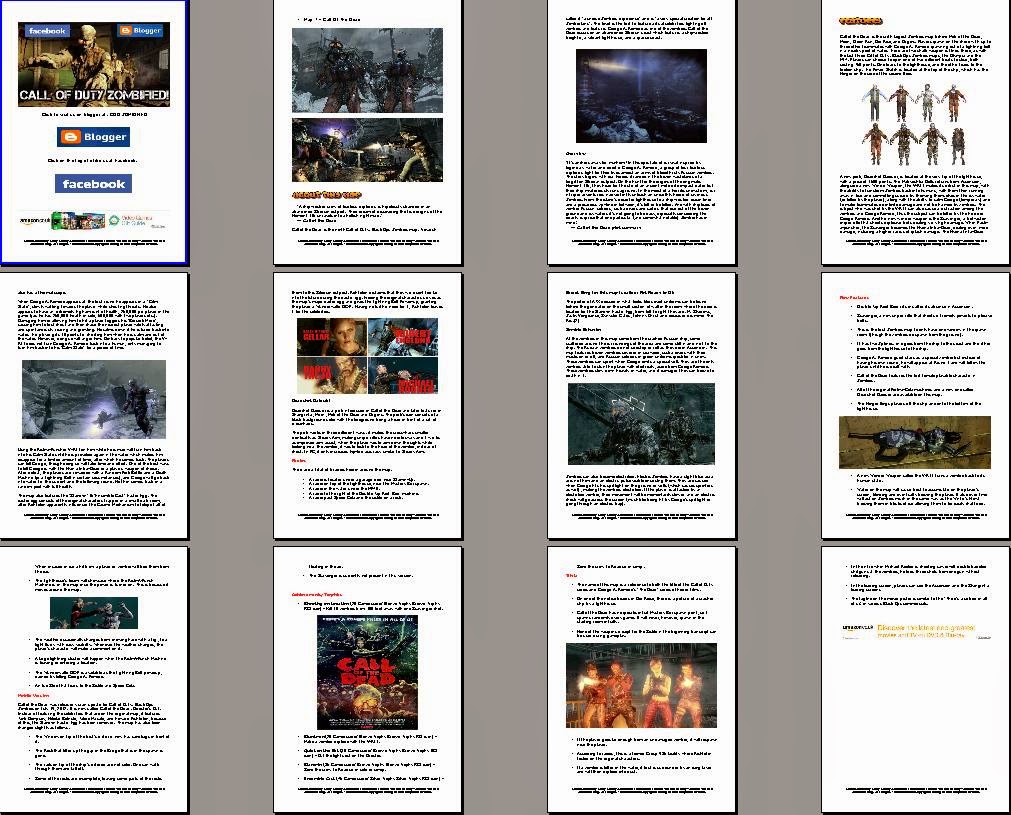 Map Layout for this Zombie Map: 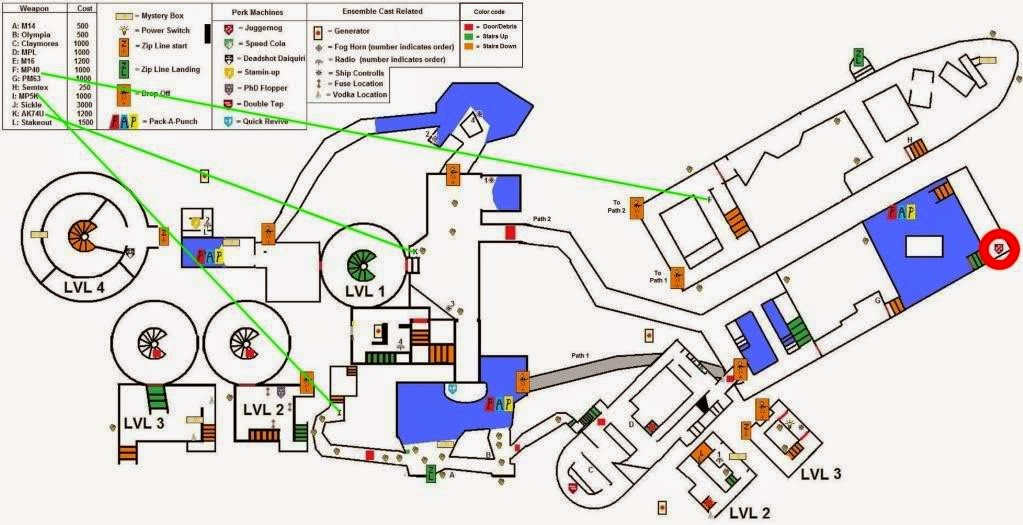 Thanks for reading guys and hope you enjoying the older map still.