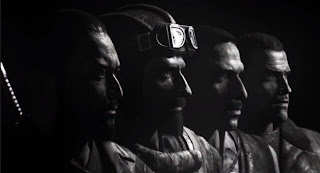 here is the ultimate post with all of the secrets, easter eggs, hints and tips that Origins has to offer! There is an accompanying video from youtube users, oy myself, to help create the post and show you how to do everything on this map as there is a lot of things to do in it which you may not have seen or heard about.

If there is something not included in the list, it has already been mentioned in my other posts about this level. Such as the original rock song activation by collecting the 3 green rocks for example.There are many videos below so please give them a few seconds to load their image placeholders. Videos are better than text as they show you exactly how to do each of the secrets! 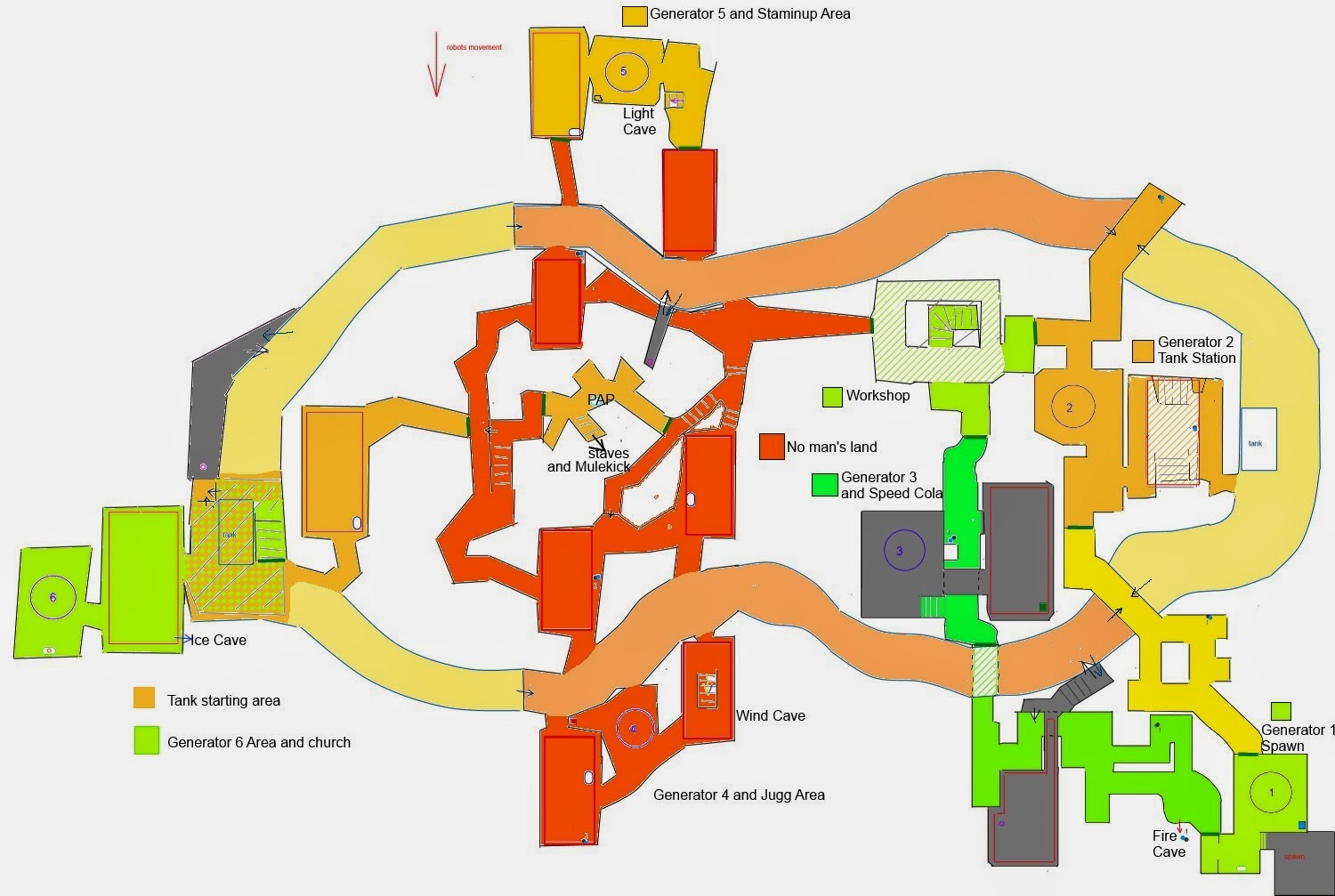 To get these awesome destructive weapons, you have to take a pebble that is found in the tank station to the church, and place it in the fountain in order to allow it to absorb the souls of the zombies that you kill.

Once you charge it at the fountain with souls, the pebble will appear clean, as it was dirty before, and you must take it back to the table in the tank station wher eyou got it from, and place it back where it was. You Then start killing more zombies and charging their souls into it and voila! Once you have done it a strange object will appear which you can pick up and use it anytime to throw and activate the awesome power of the monkey bomb airstrike.

When you have the golden shovel, if you pick up zombie blood, you can dig up flourescent red piles. I believe there's one near Juggernog and one near the laboratory. Not sure about﻿ others. It gives you an empty bottle, which then allows you to buy another perk.

Check out the video to see how to get the golden shovel:

To get the Golden Helmet

The Golden Helmet is got by digging up a further 20 dig sites after getting the gold shovel. The Golden Helmet protects you from being stomped on by the robots. A tip is to get a group of the zombies into a robot stomp area and keep them running around until the foot squishes you. The screen will go black but you will get up again yourself, without loosing any perks, and all of the zombies will be killed, as they are now flat as a pancake.
﻿
Video On How to make the Ultimate Wind staff

Video On How to make the Ultimate Fire staff


Video On How to make the Ultimate Ice staff


Video On How to make the Ultimate Lightning staff


Extra Zombie Blood When You Need It


The Ending to Origins


Thanks for reading and watching all of these guides guys and please subscribe to the people who have provided them on youtube.com thanks.