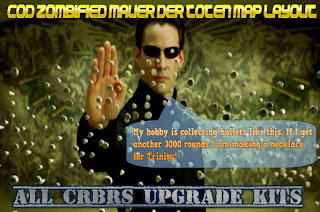 here is all 3 variants of the CRBRS wonder weapon kits in all its glory within the Call Of Duty Cold War Zombies map Mauer Der Toten. This weapon is definitely one of my favourite wonder weapons of all time its just a born bred killing machine. Looks good, sounds good, kills good....thumbs up from this zombie killer.....does everything it says on the tin.

In order to get the different add on / upgrades for the CRBRS, we of course need to have the CRBRS in the first place. You can of course get this in various ways:

When you run out of ammo for any of the Mod Kits, you will go back to the original CRBRS wonder weapon. If you pick up the same Mod Kit you are currently carrying, it will simply replenish your ammo, basically it becomes a max ammo for the particular Mod Kit equipped.

You can also upgrade the wonder weapons up to 3 tiers and they become WZMD's, which are weapons of zombies mass destruction.

This is a pulsating type of add on that fires a white beam out that burns or vaporises body parts of the zombies if you will. It is also used to shoot through the wall to the SECRET LAB area in the SEWER ACCESS area, after Klaus has punched through the brick work to reveal a metal wall.

It is also very good at shredding enemy armour to pieces, any enemies wearing armour, you will find these peels it back like it was paper they were wearing. 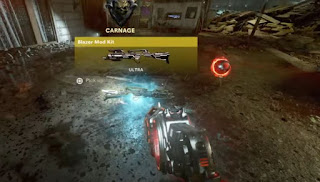 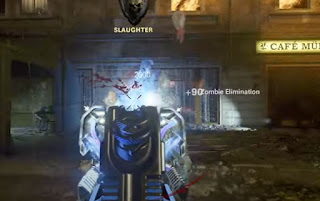 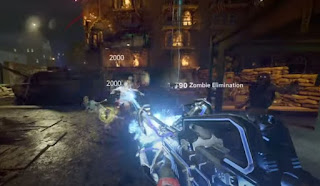 This is like a firework show going off every time you pull the trigger. It fires multiple projectiles all weaving through the air and then smashing into multiple enemies with huge explosions and deals mahoosive amounts of damage which everyone loves.

Best of all, it has heat seeking qualities and when aiming down sites, it will lock onto zombies and allow you to pull the trigger, then sit back and crack open a beer. It will do the job of annihilating zombies for you, almost putting you out of the zombie killing job. 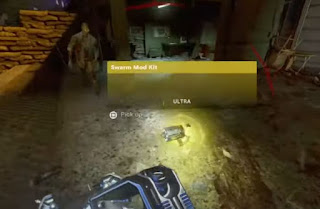 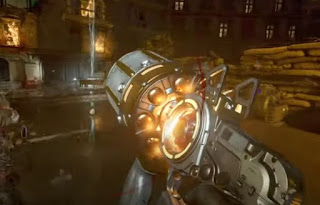 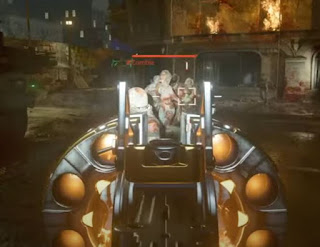 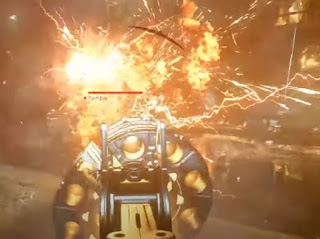 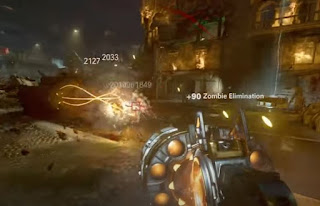 Diffuser Mod Kit
This gun is an absolute beast and will be a big hit with people who love shotguns as it fires a spread of energy in the pattern of a shotgun blast, only its more focused on going forward than out at an angle.. Its great when getting enemies into large groups then, with a few shots, they are blown into a billion pieces that not even a microscope would be able to identify anymore. 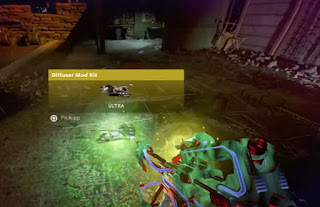 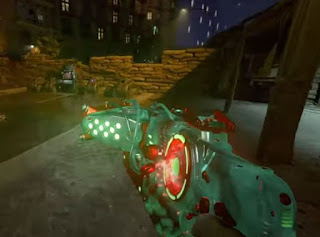 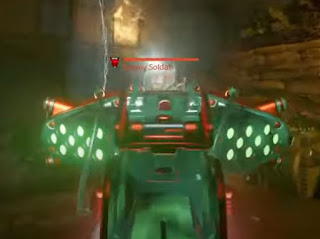 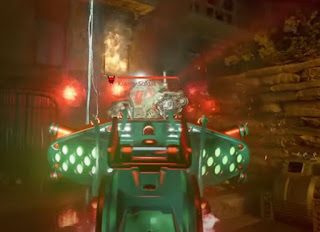