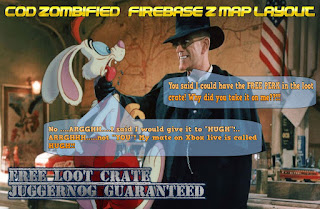 here is the guide on how to obtain a FREE LOOT CRATE within Firebase Z map that contains a FREE PERK in the form of JUGGERNOG, WEAPON and loads of SALVAGE. It also gives you the possibility of obtaining the R.A.I. K84 wonder weapon from this crate, purely by chance of course, if your a gambling man or woman. 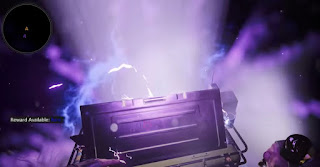 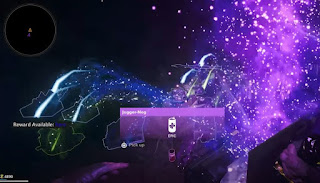 All it requires is to stare into a cute wittle bunny's eyes until its head freakishly twitches and looks like it snaps its own neck, then leaps up into the air and defies all laws of physics by teleporting your brain to another dimension....so pay close attention.

This bunny is all ear's for a free loot crate

Of course we all love free stuff in real life and in games, so this is a great way to start the game off on a good footing, with some extra backup in the form of a decent weapon, extra health and a ton of salvage with which to craft stuff with. Lets hop to it and see how to obtain this free loot crate. 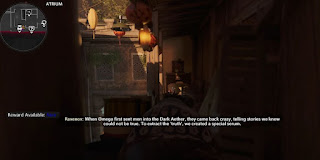 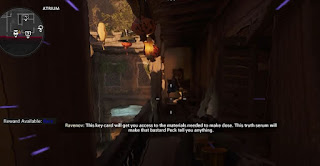 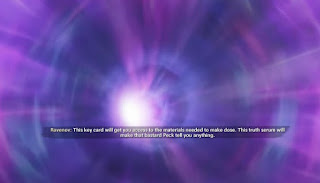 It just requires you to go to the ATRIUM sub building within the COURTYARD AREA and head up the stairs. Then to the left of the door that would take you to the SCIENTIST QUARTERS, look like and aim down sights until you see the bunny teddy sitting on some furniture.

Simply keep looking at it without moving too much for about 15 seconds, until its head twitches.....when this happens, it will leap up into the air and initiate a teleporting sequence.

You will then be teleported into the darkest place on earth as there are no streetlights, that is, the DARK AETHER. When you arrive here you will see a purple glowing bunny in the distance, hovering in the air. All you need to do is run up to it each time and shoot it a total of 3 times. Each time you shoot it, it will appear in the distance again, just rinse and repeat this sequence. 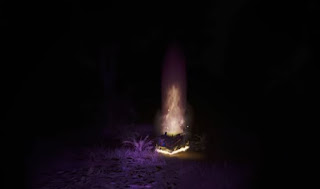 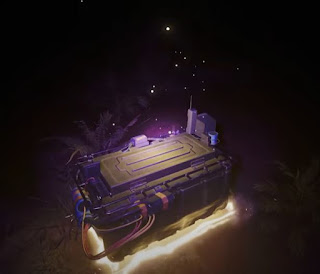 Once it has been obliterated a total of 3 times, the LOOT CRATE will appear and reveal its goodies.

The JUGGERNOG and SALVAGE are guaranteed but the gun is totally random each time, including the possibility of winning the random weapon lottery and obtaining possibly the R.A.I. K84 wonder weapon from this box.

Still not sure how to do it? Then check out Mr Dalek JD's Youtube video below:

Thanks for reading as always guys.
Henry
Posted by Hazzman at 19:46